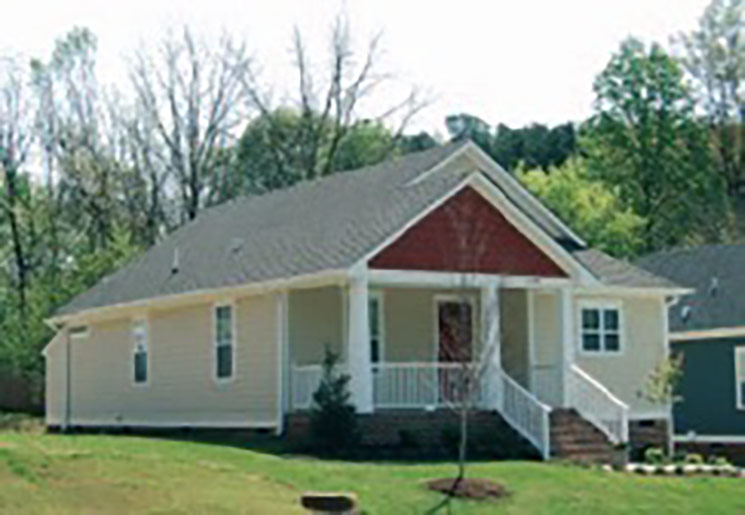 WASHINGTON (May 22, 2014) – Congressional inaction on key clean energy tax policies, coupled with attacks on state renewable energy programs, led to a dramatic decline in clean energy job announcements in the first quarter of this year, according to the latest report from the nonpartisan business group Environmental Entrepreneurs (E2).

About 5,600 clean energy and clean transportation jobs were announced in the first three months of this year, down from 12,000 such jobs reported in the comparable period in 2013.

A major geothermal project in Idaho accounted for the most clean energy jobs announced on the state level in the first quarter. Idaho was followed by more traditional clean energy leaders. The remaining states in the Top 10 were: Texas, California, Missouri, New York, Kansas, Arizona, Hawaii, New Mexico and Louisiana.

Despite adding thousands of new jobs to the economy, the dramatic drop in clean energy and clean transportation job announcements in the quarter is a clear reflection of mixed signals American businesses  are getting from Capitol Hill and state capitals when it comes to policies such as the federal Production Tax Credit (PTC) and various state-level renewable energy standards (RES), according to E2.

“Congress pulled the plug on smart clean energy tax policies at the end of last year, while in the states, lawmakers are getting bullied by special interests that don’t want our country to produce more clean, renewable energy,” said E2 executive director Bob Keefe. “Guess who’s suffering as a result? American workers and businesses.”

Keefe added:  “Given the muddied policy environment on clean energy, low overall jobs numbers were expected. Fortunately, it’s not too late for lawmakers to steer clean energy and clean transportation job growth back on track.

Three main opportunities exist in the coming weeks and months:

“If we want to keep creating good-paying clean energy jobs in America, our elected officials need to do their jobs first. They need to support these smart policies that will help our economy while also helping our environment,” Keefe said.

Among the notable clean energy projects announced in the first three months of 2014:

Among industry sectors in the first quarter, there was a noticeable shift in the types of jobs announced in the solar industry in particular. Whereas larger, utility-scale projects were drivers of job growth in previous quarters, the most recent report shows residential solar is gaining ground and putting people to work. Other major sectors like building efficiency and wind also saw declines.

Read the complete report. For a state-by-state breakdown and a list of all the announcements in the report, visit www.cleanenergyworksforus.org.

Environmental Entrepreneurs (E2) is a national, non-partisan group of business leaders, investors and others who promote smart environmental policies that drive economic growth. Our members, active in nearly every state in the country, have built or financed more than 1,700 companies that have created more than 570,000 jobs, and manage more than $175 billion in venture and private equity capital. For more information, see www.e2.org.