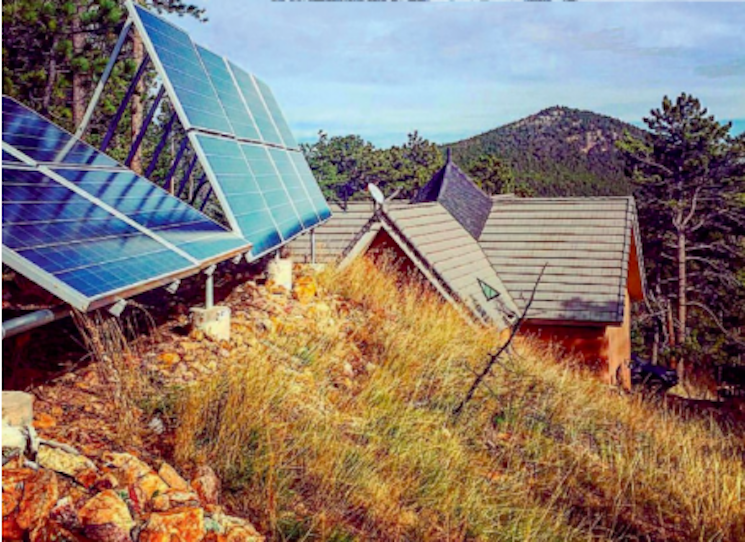 Nine solar energy generating station (SEGS) plants were built in the Mojave Desert in the 1980s, forming the basis of commercial-scale technology validation that underpins all concentrating solar power (CSP) activity today. The 72-megawatt (MW) Nevada Solar One was the first parabolic trough plant to be built in the United States since the 1980s, and has supplied NV Energy with electricity since 2007. ESolar’s Sierra Sun Tower project delivers 5 MW of power to Southern California Edison. Areva completed a 5-MW linear Fresnel plant in Bakersfield, Calif., in 2008. Florida Power and Light’s 75-MW Martin Solar Plant (parabolic trough) has operated as an integrated solar combined cycle (ISCC) facility since 2010.

These are interesting times for the CSP industry. The sky-high price of natural gas earlier in the decade pumped new life into the sector, instigating a wave of large-scale development and inspiring a new generation of technology. Supportive public policy, motivated by carbon curtailment and the push for a greener economy, bolstered research, manufacturing and investment. The financial crisis of 2008 slowed sector activity, but resulting federal stimulus brought the 1603 Grant in Lieu of Tax Credit and the Federal Loan Guarantee Program, both of which did much to offset the chill. In 2009 there were 9 gigawatts (GW) of CSP projects planned and in line for permits in the United States. The plummeting cost of photovoltaics has eroded this number and it is hard to know how much CSP ultimately will be constructed. The tax grant expired at the end of 2011, although the investment tax credit itself is still in effect. More than 1 GW of capacity is currently under construction, but the government-backed loan-guarantee program that made financing of these capital-intensive projects possible is now in doubt, a victim of politics.

These factors have encouraged the CSP industry to pursue differentiating opportunities — market niches where photovoltaics can’t compete and projects are small enough to be conventionally financed. Because CSP is inherently a thermal technology, the heating function can be utilized in isolation from the electric generation. A thermal solar field can be added to an existing coal-fired, geothermal, biomass, biogas or combined cycle power plant. The heat can be integrated to boost temperatures, offset fuel consumption or add to capacity. A study published by the Electric Power Research Institute in 2011 estimates that more than 21 GW of solar power could be utilized just in coal and natural gas combined cycle plants in the southern United States. SkyFuel recently announced that the city of Medicine Hat in Alberta, Canada, will install eight of their parabolic trough collectors to offset the use of natural gas in their combined cycle plant. This simple project will avoid 600 metric tons of carbon dioxide emissions yearly.

On the Bright Side

The current administration is boosting research and cutting red tape to reduce the cost of CSP. In September, the Department of Energy announced funding for new research on heat transfer fluids and thermal storage. In August, the Department of the Interior approved 17 utility-scale projects, with a total capacity of 5,900 MW, for fast-track permitting. In July, Brightsource reached the halfway mark on construction of the Ivanpah solar plant, using central receiver (power tower) technology. This plant will produce 400 MW of power when it’s complete in 2013, and has 2,100 workers employed. Arizona Public Service’s Solana plant is now under construction, with 1,500 workers. It will supply 250 MW of power when it’s complete in 2013, using parabolic trough technology. Abengoa Solar is building another 280 MW parabolic trough plant in California, which will produce electricity for Pacific Gas and Electric starting in 2014. Solar Reserve is building a 110-MW plant in Tonopah, Nev., using power tower technology and 600 workers, expected to begin selling power to NV Energy in 2013.

The future of the CSP industry is as bright now as it ever has been, and there is every reason to think that the United States will enjoy clean, abundant power from concentrating solar for many years to come.

Alison Mason (alison.mason@skyfuel.com) is chair of the ASES CSP Division and director of marketing at SkyFuel.