Get Involved with Your Local Air-Quality Process 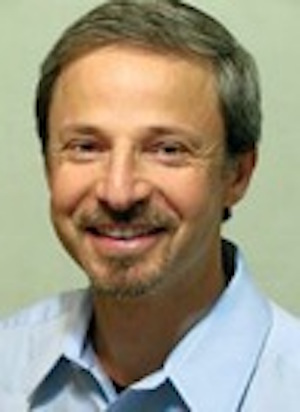 CAA contains mandatory provisions and opportunities for optional strategies to reduce ozone-causing pollution. For example, in areas with high ozone levels or long-standing ozone problems, CAA requires the plan to address ozone-remediation provisions such as clean fuel fleets and vehicle-miles-traveled reduction programs. However, even when there aren’t mandatory requirements, the cleanup plan can include measures like infrastructure or financial incentives for electric or plug-in hybrid cars, mass transit, ride sharing, telecommuting and pedestrian/bike-friendly measures. Get involved early with the local air pollution control agency, and advocate for such measures. That’s the way to increase the chances of success.