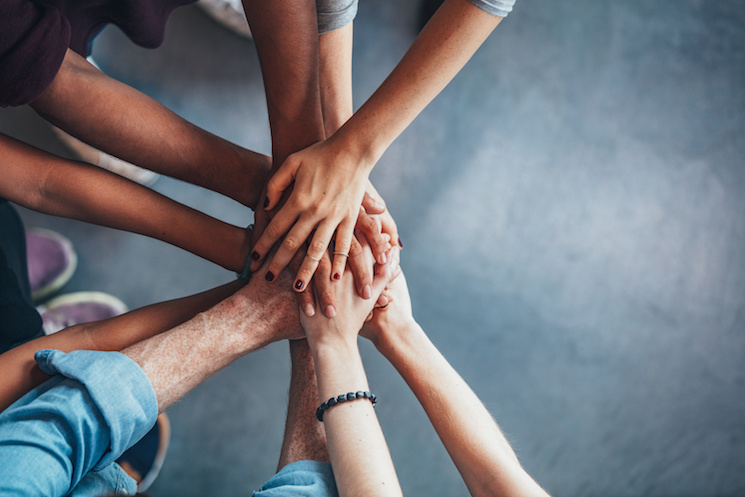 A TEAM AT MIT has published a detailed analysis of all the factors that could limit the efficiency of an “artificial leaf” — a semiconductor device that uses photons to generate a storable fuel such as hydrogen. The new analysis lays out a roadmap for a research program to improve the efficiency of these systems, and could quickly lead to the production of a commercially viable prototype.

The work is described in the Proceedings of the National Academy of Sciences, by Associate Professor of Mechanical Engineering Tonio Buonassisi, former MIT Professor Daniel Nocera (now at Harvard University), MIT postdoc Mark Winkler (now at IBM) and former MIT graduate student Casandra Cox (now at Harvard). It follows up on 2011 research that produced a “proof of concept” artificial leaf — a small device that, when placed in a container of water and exposed to sunlight, produced bubbles of hydrogen and oxygen.

The device combines a silicon solar cell with chemical catalysts applied to each side to split atoms of hydrogen and oxygen from the water molecules surrounding them.

The original demonstration leaf converted at less than 4.7 percent efficiency, Buonassisi says. But the new analysis shows that efficiencies of 16 percent or more should be possible using single-bandgap semiconductors, such as crystalline silicon. For gallium arsenide cells, the limit rises to about 18 percent. The key to obtaining high solar-to-fuel efficiencies is to combine the right solar cells and catalyst — a matchmaking activity best guided by a roadmap. The approach presented by the team allows for each component of the artificial leaf to be tested individually, then combined.

The voltage produced by a standard silicon solar cell, about 0.7 volts, is insufficient to power the water-splitting reaction, which needs more than 1.2 volts. One solution is to pair cells in series. While this leads to some losses at the interface between the cells, it is a promising direction for the research, Buonassisi says.

An additional source of inefficiency is the water itself, which functions as a resistor, Buonassisi says. So another way to improve efficiency would be to lower that resistance, perhaps by reducing the distance that ions must travel through the liquid, perhaps by using interleaved plates.

The work was supported by the National Science Foundation, the Air Force Office of Scientific Research, the Singapore National Research Foundation through the Singapore-MIT Alliance for Research and Technology, and the Chesonis Family Foundation.