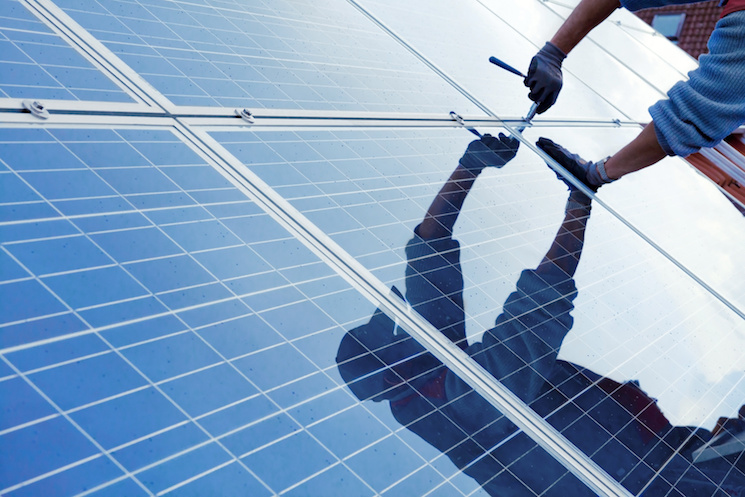 San Juan, PR (Jan 21 press release) — The executive director of the Electric Power Authority (PREPA), John F. Alicea Flores announced today that the public corporation reached final agreements with several companies that will now become producers of renewable energy achieving a savings of $ 63 million for ESA, creating jobs in each of the projects to be developed and ensuring reliable system .

These agreements meet the goal of more than $ 60 million in savings for ESA and bring us closer to the goal of integrating the grid renewable energy maximum at this point the system can support 600 megawatts.

Companies that are part of these projects are: Horizon in Salinas, YFN Yabucoa in Yabucoa Solar, Oriana in Aguadilla, San Germán Solaner, Grupotec in Hatillo and Athens Solar in Manatee.

“When we took over the reins of the public corporation, we found more than 60 renewable energy contracts, awarded by the previous administration, without the appropriate parameters that were consistent with the capacity of our electrical infrastructure. Such contracts also have onerous conditions purchasing power that threatened to increase the already excessively high cost of electricity in Puerto Rico, “the official said.

Alicea Flores added that all these companies have the permits required by law, so they immediately begin their projects. A seventh project is close to reaching an agreement with ESA.

When ESA has four other projects that produce renewable energy: AES Ilumina, Pattern Santa Isabel Wind Farm Punta Lima Windmar and Renewable Energy. To this list the San Fermin Solar Farm project, which is already built and will soon begin to produce energy is added.

The CEO of the ESA was optimistic that the bills sent last Alejandro García Padilla Governor to the Legislature containing the new vision for sustainable energy future Puerto Rico that the president had proposed in October the week .