PV Generation Potential for November and Comparison of Tilted vs. Flat-Mount PV 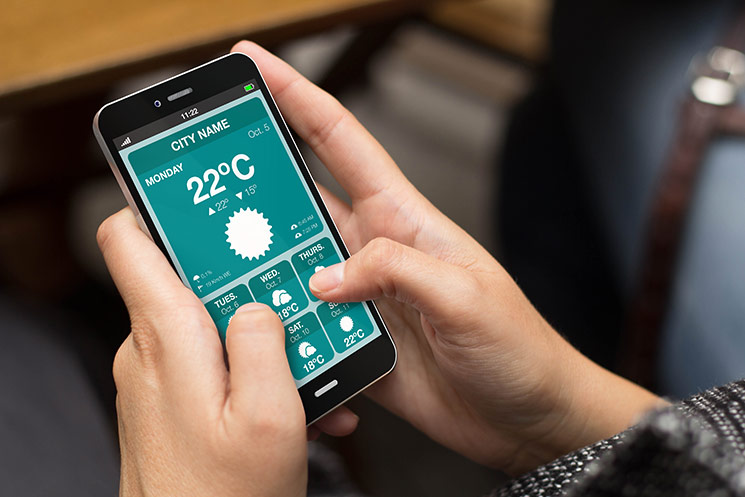 The PV Power Map is a report of national solar resource availability as illustrated by the monthly energy output of a nominal 1-kilowatt (kW) photovoltaic (PV) system, installed southerly facing with 30-degree tilt, by location. As illustrated by the first map, PV energy production in November 2012 was above- average across the entire southern half of the United States as drought conditions in that region continued, while a series of Pacific storms caused PV energy production to dip across the Northwest.

The orientation of installed panels can have a significant impact on energy produced, particularly in winter months. This is illustrated in the map, “Energy Gains with Tilted Panels,” which shows the increase in energy production achieved by tilting solar panels 30 degrees as compared to positioning panels with zero tilt, or horizontally.

As illustrated by the map, tilt-mount PV systems generally have the greatest benefit in northern states, which experience lower sun angles during the winter. This gain is dampened where clouds are prevalent. For the month of November, relatively sunny conditions in the upper Midwest and northeastern United States led to the highest gain in energy production with tilt-mount vs. horizontal-mount PV, with as much as an 80 or 90 percent increase in some locations.

To use the PV Power Map to calculate the generation potential of a PV system in a given location, multiply the power output indicated on the map by a project’s capacity, in kilowatts. The result is the total estimated power output for the month.

The PV Power Map is created with power output estimates generated by SolarAnywhere services from Clean Power Research; these include simulation capabilities and hourly satellite-derived irradiance data with spatial resolutions from 1 to 10 kilometers. The calculations are based on a PV system with a total 1-kW nameplate rating that is con- figured as five 200-watt PV panels with a 1.5-kW inverter; fixed, south-facing panels with 30 degree tilt; no shading; panel PVUSA Test Conditions rating of 178 watts; and inverter efficiency of 95.5 percent. Visualization and mapping provided by GeoModel Solar. Access free historical irradiance data at solaranywhere.com.