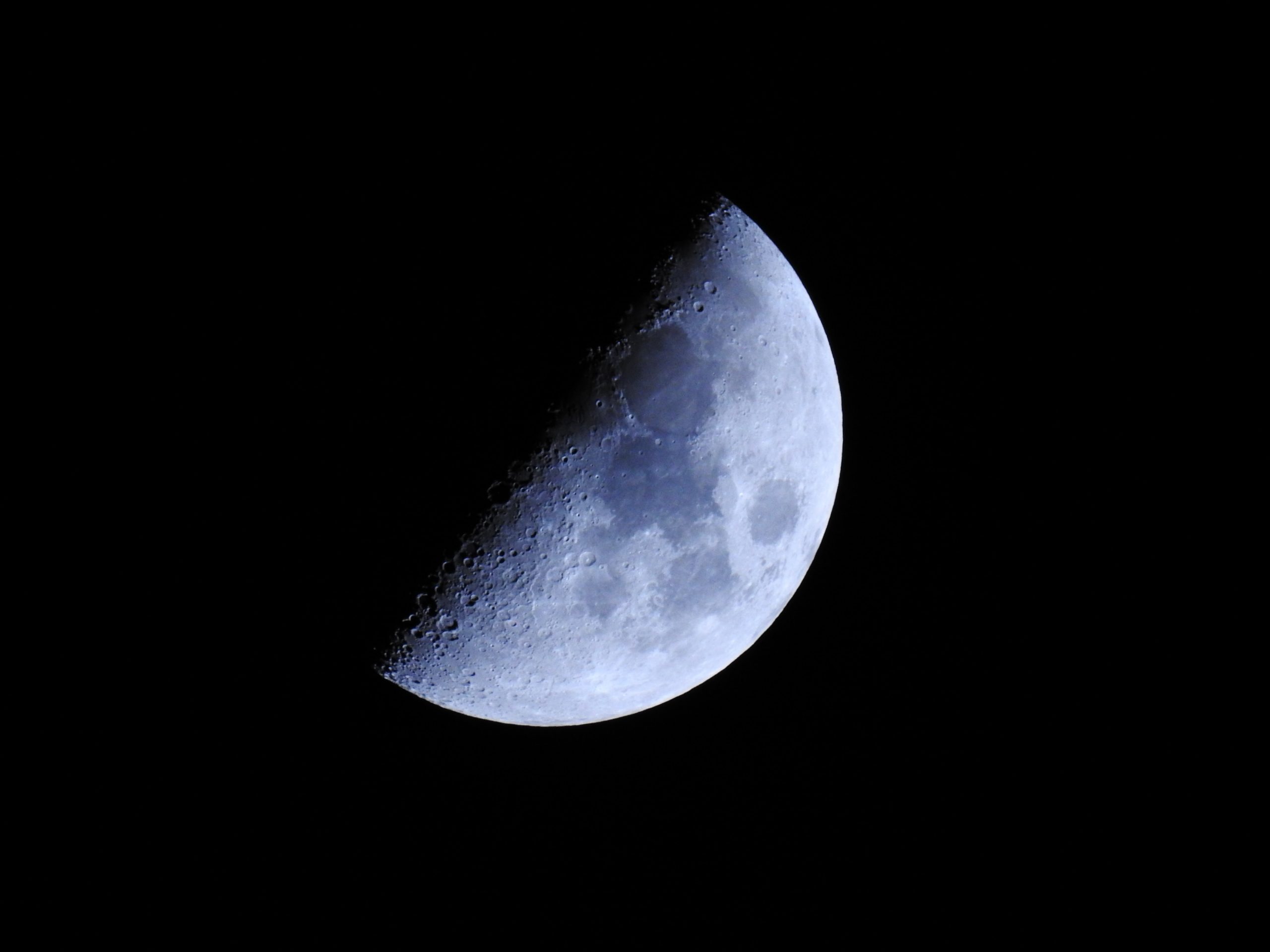 A Tale of Two Cities

Charles Dickens could have easily written these words today. Millions are sick and over 400,000 lives have been lost due to the coronavirus. We are plagued with societal outrage and systemic racism. Along with the global economic collapse, the clean energy industry has lost half a million jobs this year. ASES acknowledges the pain, injustice and marginalization of the black community as we work together for an equitable transition to 100% clean energy.

In this transformative time, I’m moved by the level of courage, honesty and humility in our communities and businesses. I am inspired by the way we are opening up important dialogues about race, privilege, and implicit bias. Let’s rise up together and improve our skills during this extended “pause.” Through education we can break down barriers that separate us and realize that we are more alike than we are different. As we connect on Zoom meetings and see our colleagues in their unconventional home offices, or hear their babies crying, we get a glimpse of each other with a more nuanced lens. We’re sharing a broader perspective of our lives.

The world is crying for a shift in how we treat the planet and each other. The existing socio-economic model has been “in need of repair” for some time, but it’s in times of crisis that we are our best problem solvers. We are mobilizing quickly–as shown in April–when wind, solar, and hydropower provided 100% of the new U.S. electrical generating capacity. For the first time ever, renewable energy sources are now outpacing coal generation in the U.S. Coal–the dirtiest of all fossil fuels–and its decline have helped drive down U.S. CO2 emissions 15% since 2005. Carbon emissions are expected to fall another 11% this year, the steepest decline in 70 years. While overall energy demand is set to see a record drop this year, renewables are the only energy sector expected to grow.

This year is on track to be the warmest year ever. Due to spending more time at home, feeling a desire for increased resilience and independence and for saving on energy bills, homeowners are more interested in solar now than before coronavirus. By putting the right energy and climate policies in place and taking definitive action to look after people and the planet, we will NOT be seeking to get back to “business as usual.” We will stand stronger and more resilient, as we boldly embark to build it back better with freedom and justice for all.