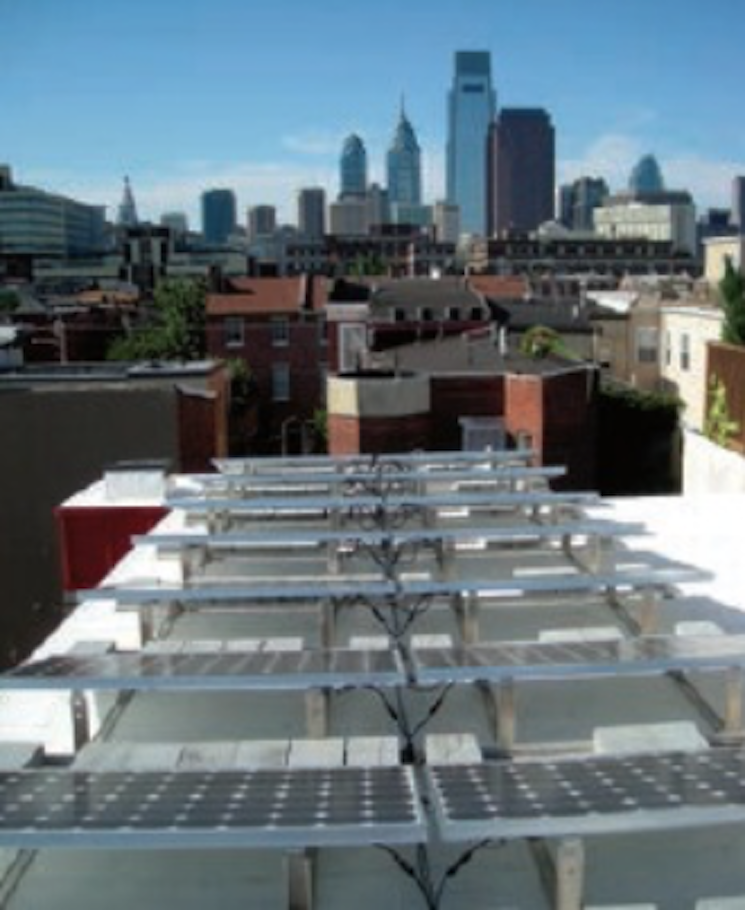 David Biello, associate editor for energy and environment at Scientific American, this week summed up the intensifying battle over rooftop solar and net-metering.

His conclusion:  “War is coming, and when it comes, it may sweep away not only the American electric utility as it has been for the last century—the world’s largest machine—but also the legacy car companies and even the most recent iteration of the American way of life, making the bucolic lifestyle of the suburbs sustainable in a novel way. But only if the powers that be stop fighting the sunshine.”