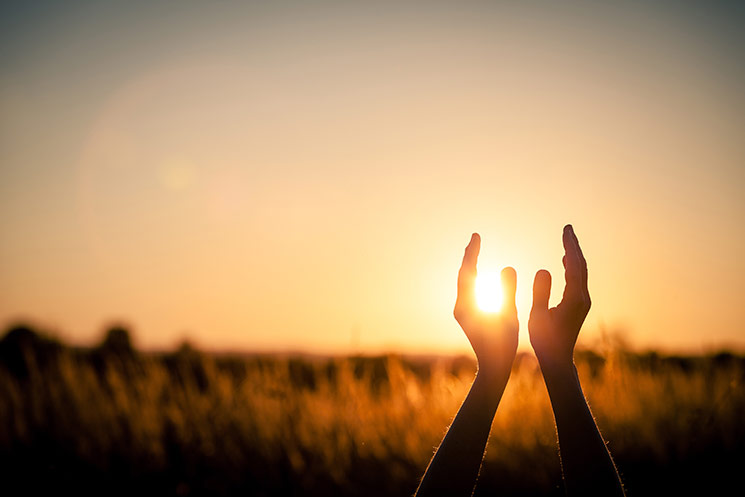 The United States installed 514 megawatts (MW) of new solar electric capacity in the first three months of 2012, representing an 88 percent jump over the same period in 2011, according to a report released by the Solar Energy Industries Association and Greentech Media in June.

According to the report, the nation now has more than 4.9 gigawatts of solar electric capacity, enough to power more than 775,000 average American households.

Among the report’s highlights:

The residential photovoltaic (PV) market installed 94 MW in the first quarter, up 31 percent over the year-ago quarter and breaking the previous quarterly record set in the fourth quarter of 2011. The average installed cost for residential PV fell 7.3 percent.
The commercial PV market also set a new quarterly record for installations, at 289 MW, up 77 percent over the first quarter of 2011. The average cost of commercial projects fell 11.5 percent, and they accounted for 56 percent of all new capacity.

New Jersey, at 173 MW of new capacity, surpassed California’s 148 MW for most solar installed during the quarter (in fourth quarter, 2011, Arizona topped California).