SolarCity Buys Silevo SolarCity has agreed to buy the module-manufacturing startup Silevo, in a deal worth between $200 and $350 million. And the companies plan to build modules in the United States. 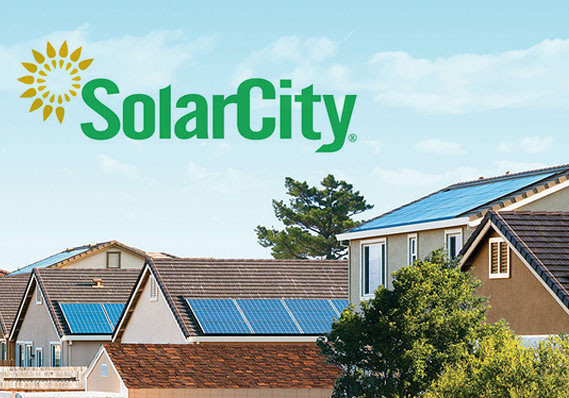 In a conference call, SolarCity founders Elon Musk, Lyndon Rive and Peter Rive said the purchase would assure the company’s access to high-efficiency modules, and a (following the purchase of the Zep racking system last October) take the company a step further toward full vertical integration.

Silevo has demonstrated conversion efficiency in the 21 to 23 percent range for cells, using monocrystalline silicon, a silver-free copper-based electrode printing technique, and a tunneling oxide thin-film layer. The company has shipped modules from its pilot plant in Fremont, Calif., demonstrating 18.4 percent efficiency. Researchers at the Fraunhofer Institute last November announced that they’d achieved 24 percent efficiency with a similar technology.

In a blog post, Musk and the Rives said “We are in discussions with the state of New York to build the initial manufacturing plant, continuing a relationship developed by the Silevo team. At a targeted capacity greater than 1 GW within the next two years, it will be one of the single largest solar panel production plants in the world. This will be followed in subsequent years by one or more significantly larger plants at an order of magnitude greater annual production capacity.”

According to the Silevo website, the company was founded in 2007 by Zheng Xu and Jianming Fu, who had worked together at Applied Materials. They received a U.S. Department of Energy Technology Development grant in 2009, and shipped their first modules in October, 2011.