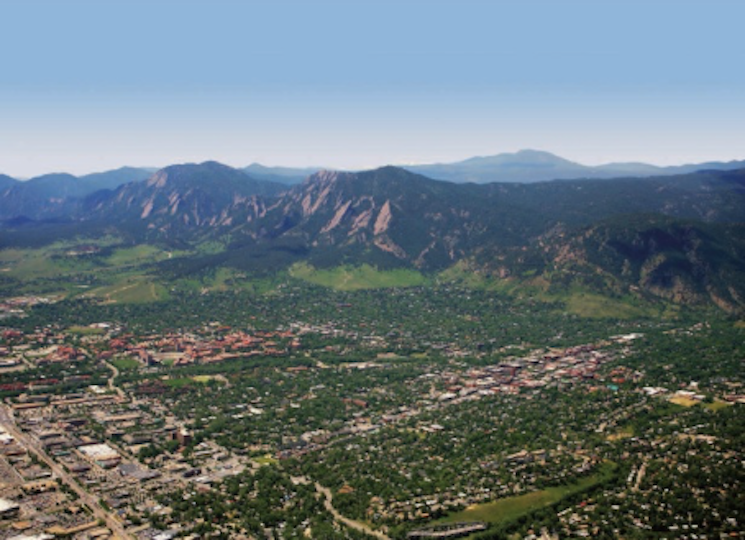 The American Solar Energy Society had a near-death experience last spring, after the ASES National Solar Conference. Because of hotel contracts signed three years ago, we left the Baltimore conference in debt more than a quarter million dollars. ASES was forced to cut staff, to close our comfortable office space and to move our archives (the move unfortunately coincided with the Boulder, Colo., floods last September; we saved 60 years of scientific records from drowning only with much hard labor by a few dedicated people).

That takes care of the bad news. I have much good news to report.

With the enthusiastic support of volunteers around the country and right here in Boulder, ASES administered all key programs without interruption. We published SOLAR TODAY, Solar@Work and Solar Citizen on schedule; we conducted the 18th annual ASES National Solar Tour on schedule; and we redesigned the websites — solartoday.org and ases.org — to accommodate digitization of our 60-year archive and streamline what had become a ponderous system for membership renewal. (Special thanks to Wyldon Fishman of the New York Chapter, who stepped in to coordinate the tour and did a great job of it).

To top it off, we had a successful year-end fundraising campaign. Members and supporters donated more than $200,000 to resuscitate ASES and its programs during 2013. ASES embarks on its 60th-anniversary year with money in the bank and a clear road ahead to new projects in support of the ASES mission. Hundreds of members sent in small donations, over and above their membership renewals. Special thanks went out in January to 55 generous donors who gave more than $500 each. We’re not out of debt yet, but we’re out of trouble.

In December ASES reached an agreement to hold the ASES National Solar Conference (SOLAR 2014) in conjunction with Intersolar North America, in San Francisco (July 6-10). It’s long been my goal to reschedule the conference outside the academic calendar, when it’s easier for faculty and students to present technical papers. July is perfect timing. After conferences in Raleigh, N.C., Denver and Baltimore it’s time to get the show back out to the West Coast. The proximity of the Berkeley, Stanford and Davis campuses promises participation by the grad students who are the future core of ASES membership. Finally, the location brings the collaboration of our Northern California Chapter (NorCal Solar), which has long supported the Intersolar show, and of the International Solar Energy Society, which allies with Intersolar through their joint relationship with the Fraunhofer Institute.

We have a new board of directors. David Panich, long a stalwart of the ASES Passive Solar Division, is our new board chair. David Hill, immediate past chair, has volunteered to coordinate ASES fundraising activities. Frank de Winter stays on as vice chair. Brian Allen, former board secretary, now returns to his key role as conference director and will take on the role of director of operations for ASES.  (See the article on the new ASES Board Members.)

The ASES National Solar Tour for 2014 will go forward, in its 19th year, during the first weekend of October. We have a date conflict this time: Yom Kippur begins at sundown on Friday, Oct. 3, and observant Jews will be unable to participate in the tour on Saturday, Oct. 4. We will encourage local tours to accommodate participants by offering tours, as appropriate, on Friday and Sunday. This is not a new departure for the tour. Many local tours adjust their dates to avoid conflict with football games and for other regional considerations (Alaska, for instance, holds the tour in late spring).

We’ve weathered the storm. 2014 has begun as a year of rebuilding. We have one major, critical goal to accomplish in 2014: membership growth. Since the beginning of the recession in 2008, the ASES audience has grown five-fold — we have more than 50,000 readers for our online publications. However, active membership has fallen by more than half. We need to find 5,000 new members this year. When you renew your membership, please make sure that one of your colleagues or students comes in as a new member. We all have work to do. Let’s get at it.

Best wishes for the New Year!