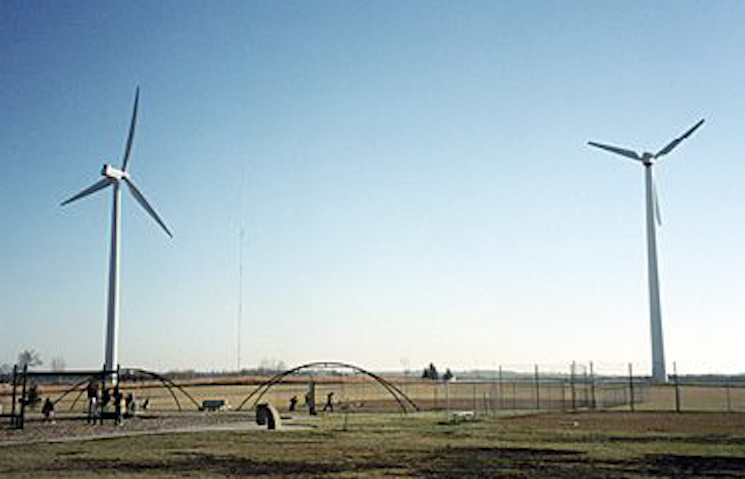 GEORGE TOWN, Cayman Islands, Jan. 31, 2014 /PRNewswire/ — Suntech Power Holdings Co., Ltd. (OTC: STPFQ) (the “Company” or “Suntech”) today announced that it has signed a Restructuring Support Agreement (the “RSA”) relating to the petition for involuntary bankruptcy filed against it under chapter 7 of the U.S. Bankruptcy Code in the U.S. Bankruptcy Court for the Southern District of New York. Under the RSA signed by the petitioners for the chapter 7 proceeding, the Company, the joint provisional liquidators of the Company (the “JPLs”), and certain supporting holders of the Company’s 3% Convertible Senior Notes (the “Notes”) that include members of the Company’s creditor working group, the chapter 7 proceedings in the U.S. have been stayed and a stipulation for the dismissal of the chapter 7 proceedings will be executed and filed following recognition of the provisional liquidation proceeding previously filed by the Company in the Cayman Islands under chapter 15 of the U.S. Bankruptcy Code.

In addition, the RSA provides that (among other things):

•The JPLs, on behalf of the Company, will use commercially reasonable efforts to file the chapter 15 petition by February 21, 2014;

•The petitioners and supporting noteholders will support the chapter 15 petition;

•The restructuring must treat all beneficial holders of the notes pari passu;

•Upon performance of the RSA, the Company is required to dismiss appeals of certain judgments obtained by the petitioners relating to repayment of the Notes held by such petitioners; and

Mr. David Walker, one of the court appointed JPLs, said, “We are pleased to have been able to work with all parties to bring this agreement to fruition. Finding common ground and alignment among each of the Company, its large creditors, its small creditors, and ourselves as the court appointed restructuring professionals represents tremendous progress. This agreement hopefully allows us to continue to proceed with the Company’s Cayman Islands restructuring to preserve value in the interests of all stakeholders.”

Suntech Power Holdings Co., Ltd. (OTC: STPFQ) through its international subsidiaries has delivered more than 25,000,000 photovoltaic panels to over a thousand customers in more than 80 countries. Suntech’s pioneering R&D creates customer-centric innovations that are designed to drive solar to grid parity against fossil fuels. Suntech’s mission is to provide everyone with reliable access to nature’s cleanest and most abundant energy source.