The Next 60 Years in Energy 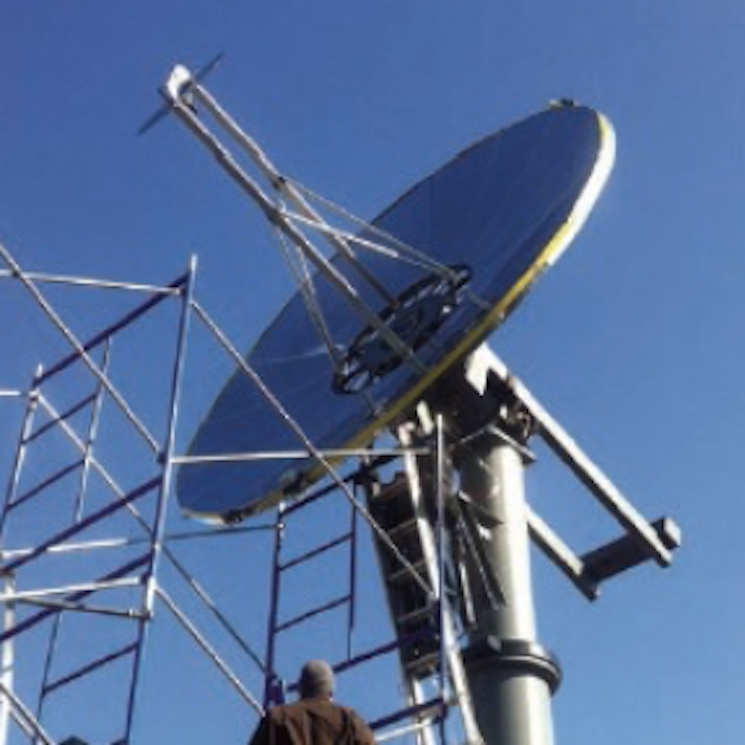 Next month will mark my seventh anniversary on the staff of SOLAR TODAY and ASES. Not a very long time, and less than 20 percent of my career as a full-time technical editor. But during these few years, I’ve been privileged to witness a fifteen-fold growth of global photovoltaic capacity, from 9.5 gigawatts in 2007 to more than 140 gW today.  It’s growing so fast that we’re likely to hit 160 gW by the end of the year.

This month also marks my retirement as editor of SOLAR TODAY, Solar@Work and Solar Citizen. I expect to remain a regular contributor to the magazine, but I’ll step aside from day-to-day production responsibilities. The past year, during which I doubled as executive director of ASES, has made it clear (to me at least) that the solar industry has outgrown its need for the kind of nurturing ASES provided during its first five decades. As I wrote a year ago, we’ve won our war – solar is now the most economical form of distributed power, and therefore economically self-sustaining. The role for the Society going forward must shift, from incubating technology to accelerating the careers of a new generation of renewable energy experts.

The age of coal began about 240 years ago, when it became clear that wood had higher economic value as a construction material for buildings and ships (to fight Great Britain’s wars, for instance) than as heating fuel. Coal production really took off when steamboats and locomotives converted from wood, beginning around 180 years ago. On that time scale, our elder ASES members have guided the development of renewable technologies over the last third of the fossil fuel age.

The close of the fossil fuel age is now in sight. Data on energy consumption and proven reserves of coal, gas and oil, suggest that over the next 60 years, fossil hydrocarbons will become rare enough that they’ll be far more valuable as feedstock for chemical industries (plastics, fibers, products yet to be invented) than as fuels. By 2074, 99 percent of the world’s energy must be supplied by noncarbon sources. A new university graduate headed for work in any energy field is going to participate in an accelerating, inexorable shift from mined energy to collected energy. Chemical engineering graduates will find an expanding field in PV manufacturing and diminishing opportunities in petroleum refining. Drilling engineers will see more opportunity in geothermal than in gas fracking. And so on.

Most forecasts of our energy future project increasing appetite for power, based on global population growth. I’m not so sure. Pessimists predict that climate-driven sea level rise may drive a billion or two people from their homes during this century, and drown some of the world’s richest farmland. At least half the world’s population lives within 100 kilometers (62 miles) of a sea coast. When those populations move inland, territorial conflicts will lead to local and regional wars, especially in Asia. With fewer arable acres to feed our 7.3 billion human bellies, count on widespread starvation. It’s not going to be a pretty century. A realistic assessment of energy requirements should forecast declining demand after midcentury. In every sense – geophysical, political, demographic and economic – the fossil carbon era is a self-limiting phenomenon. Today’s ASES Emerging Professionals will, within their careers, guide the fastest, most dramatic technology transition in human history.

Smart money has already bet on the transition. American PV manufacturing is about to rebound. The plunging cost of wind is fast mooting the issue of intermittency. Commercial success brings political will and policy traction. The ascent of renewable energy will be a wild ride, and an exciting career for those who choose it.