What to Do, Really? Addressing Greenhouse Gas Emissions, Loss of Fresh Water, and Re-Industrialization of Our Economy, All Sustainably 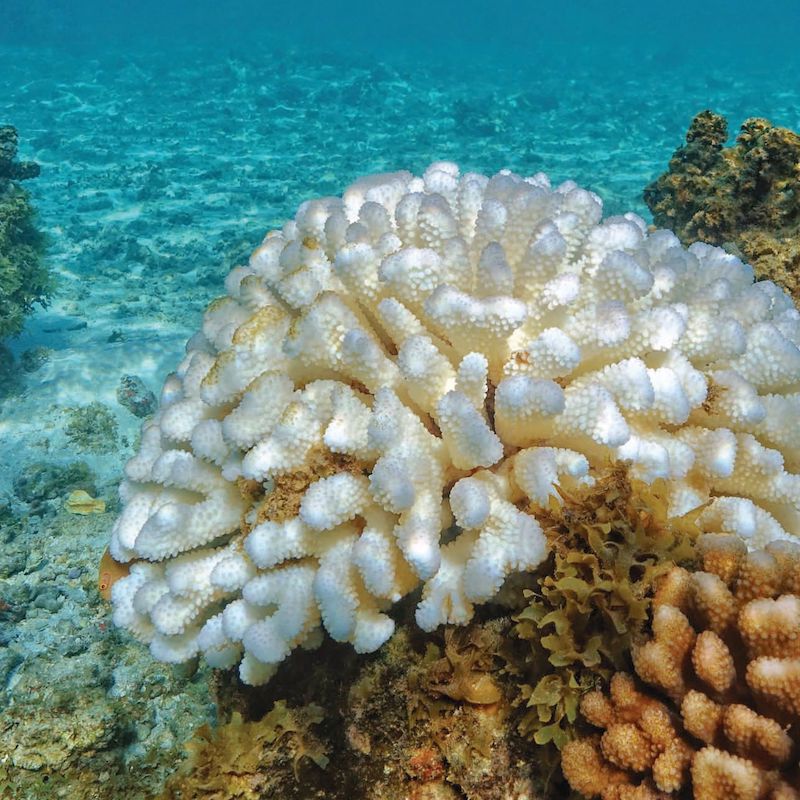 Speakers during the United Nations General Assembly High-Level Meeting that concluded on March 29th, 2019 warned “Only 11 Years Left to Prevent Irreversible Damage from Climate Change”. The meeting—held pursuant to General Assembly resolution 72/219 (2017)—focused on protection of the global climate for present and future generations, in the context of the economic, social and environmental dimensions of the 2030 Agenda for Sustainable Development.

“We are the last generation that can prevent irreparable damage to our planet,” General Assembly President María Fernanda Espinosa Garcés (Ecuador) warned the gathering in her opening remarks, stressing that 11 years are all that remain to avert catastrophe. Highlighting the meeting’s theme, Ms. Espinosa called for an intergenerational approach to climate change. “Climate justice is intergenerational justice,” she said, calling on states to act collectively and responsibly. (https://bit.ly/2Q420H6)

In May 2019, the United Nations released a landmark report from the Intergovernmental Science-Policy Platform on Biodiversity and Ecosystem Services (IPBES), the summary of which was approved at the 7th session of the IPBES Plenary meeting in Paris.

“The overwhelming evidence of the IPBES Global Assessment, from a wide range of different fields of knowledge, presents an ominous picture,” said IPBES Chair, Sir Robert Watson. “The health of ecosystems on which we and all other species depend is deteriorating more rapidly than ever. We are eroding the very foundations of our economies, livelihoods, food security, health and quality of life worldwide” (https://bit.ly/2Jjc51D).

In Congress, dueling energy policy proposals have been offered starting with the Democratic Green New Deal (Rep. Alexandria Ocasio-Cortez), and a Republican Green Real Deal (Rep. Matt Gaetz). They are primarily aspirational, with neither being very practical. Gaetz is staking a position of no regulations and faith in the private sector approach and Cortez’s approach has broader systemic issues.

But the best approach includes both views. There needs to be a balance between federal, state and local government setting rules and standards—Congress setting tax treatment, FERC & state regulatory commissions establishing regulatory access and reduction of arbitrary barriers—and the private sector leveraging capital and innovation.

The health of ecosystems on which we and all other species depend is deteriorating more rapidly than ever. We are eroding the very foundations of our economies, livelihoods, food security, health and quality of life worldwide.
– Sir Robert Watson, IPBES Chair

The group has six “guiding principles” that it wants the government to follow to “ensure success.” The policy that legislators come up with should be market-based, effective, well-designed, equitable, supportive of the competitiveness of the U.S. economy, and effective at reducing emissions.(http://bit.ly/2XpytOm)

Below is a set of suggested “principles” using existing legislative and policy authority that could quickly and dramatically reduce greenhouse gas emissions, save fresh water, and be cost-effective at the same time: Bolster, Not Weaken, the Clean Air Act (CAA). Cap and Trade works with sulfur (under the CAA). Cap & Dividend proposals push this new income towards energy users: individuals, businesses, and non-profit/institutions, so it has maximum emission impact and a net zero effect on the economy.

Maintain Auto Mileage (CAFE) Standards. Almost all the major auto companies did not support the Administration’s move to weaken Corporate Average Fuel Economy (CAFE) standards, with a few companies under certain circumstances getting more time to meet certain goals. Be tough, stay the course and leverage electrification of transportation— vehicles, buses, faster and more efficient trains all at the same time.

Enhance Federal and State Government Procurement.
The U.S. government is the largest user of energy in the world and the largest owner of buildings in the world. State and local governments are not far behind. US taxpayers pay the utility bills for these buildings and vehicle fleets.

Tax Credits. The U.S. subsidizes all forms of energy – master limited partnerships for oil & gas infrastructure, intangible drilling costs, depletion allowances, special treatment on coal royalties, and over eleven tax incentives for nuclear power. They will never go away because their market power is too great. So tax incentives are critical for energy efficiency – especially high value options. This is the most cost effective and the fastest step and is already contributing to 18% of our national energy mix and can go over 35%.

Energy storage needs facilitated tax treatment including battery storage, pumped storage, flywheels, compressed air and liquids, and hydrogen. These need to be included with efficiency, clean energy generation, and unto themselves with specialized tax treatment.

And finally for renewable generation, the entire portfolio of renewable energy needs to be addressed. This means biomass, geothermal, marine energy (tidal, wave, ocean currents and thermal), freeflow or upgraded hydropower, wind energy, and solar from large utilityscale concentrated solar 24-hour power to photovoltaics of all sizes and iterations. In this way, there can be equal treatment under the tax code by all sectors of the economy.

There is nothing I have recommended that wasn’t adopted bipartisanly by the U.S. Congress at one time or another. But these incentives – unlike fossil and nuclear subsidies – have been allowed to expire, then be resurrected, and expire again and over again. Wind is destined to zero out, even though offshore wind is at a different stage of commercialization and needs acceleration. Solar tax incentives are stepped down over time, but deserve support as with any other clean energy option. Tax incentives do rely on commercial market principles that still allow market choices to be made.

The global community has huge challenges over climate, sustaining flora and fauna on land and water, access to fresh water, and ultimately human survival. The extraction, conversion, and utilization of energy is the single largest contributor to air and water pollution, use (and waste) of fresh water, and greenhouse gas emissions. So as a society, we actually have no choice but to embrace the panoply of high-value energy efficiency, energy storage, and renewable energies as fast as possible.

This goal is technically and financially doable…all we need is “the will” to do it, and to do it with due speed.

Scott Sklar runs The Stella Group, Ltd., is an Adjunct Professor at The George Washington University, an Affiliated Professor with CATIE, and sits on the US Department of Commerce Renewable Energy & Energy Efficiency Advisory Committee (RE&EEAC) and served as Vice Chair through June 2018.