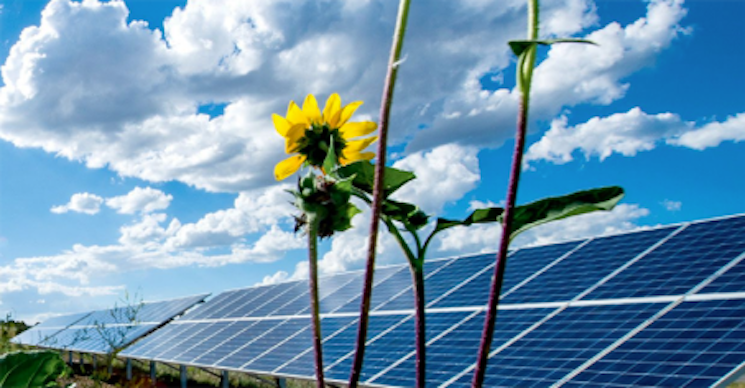 The 17th annual ASES National Solar Tour, held in October, drew more than 90,000 visitors in 38 states. We’re profoundly grateful to the owners of more than 9,000 sites who opened their doors to the public and showed off the affordable energy solutions that help their homes and businesses thrive.

Volunteers stepped up to operate 578 different tours, a 14 percent increase over the 2011 tour. About two-thirds of the sites were residences, and the remainder split evenly between commercial buildings and municipal facilities. More than $23,000 came in as national sponsorships, donations and matching grants, and 71 percent of tours were locally sponsored. We extend heartfelt gratitude — and congratulations! — to the thousands of volunteers who made the tour a success.

January marked the launch of Solar Citizen, our local-action initiative, under the direction of Anya Schoolman, the activist who created the Mt. Pleasant Co-operative in Washington, D.C. (see the March 2011 issue of SOLAR TODAY). Our goal is to connect regular Americans to clean local energy, give our ASES chapters a new outreach tool and offer a role in renewable energy promotion to citizens in regions where we don’t have chapters.

We know that most Americans would produce their own clean local energy if it were easy and affordable. Solar Citizen doesn’t need to explain why people should want it — that much is already obvious to 75 percent of the population. We’ll tell them how to get it. We’ll showcase histories of local folks who figured it out, and how they did it. We’ll connect the new audience to news and tools and resources to help make it happen on homes, farms, churches, schools and community buildings. Help us build the Solar Citizen network!  Tell us what you want to know. Share your projects, success stories and challenges with us. As more of us join the network, we get stronger and are better able to get more homegrown clean energy.

During the next few months the Solar Citizen e-newsletter will cover solar soft costs, to show how we can reduce permitting fees and other charges that make solar way more expensive than it needs to be; solar rights, such as the right to produce your own power or the right to lease a solar system; and solar communities that highlight innovative and replicable solar projects all across America.

With this issue we also begin the push for a strong turnout at the 42nd ASES National Solar Conference, SOLAR 2013, in Baltimore, April 16–20. Here’s why it’s important to go: With photovoltaic manufacturing plants folding all over the world, the national press (and Washington Beltway Insiders) have the impression that our industry is dying. We know it’s not. We know that installations are doubling each year, that solar jobs are growing and that there’s a great deal of money to be made in producing renewable energy for years to come. Baltimore is a great place to showcase our strengths, right under the noses of Washington, in the heart of the solar renewable energy credits market, and in the center of a hurricane-vulnerable Eastern Seaboard hungry for sustainable energy solutions. We intend to tell the solar story aggressively: Our theme for the conference is Power Forward!

Susan Greene is president of the American Solar Energy Society.