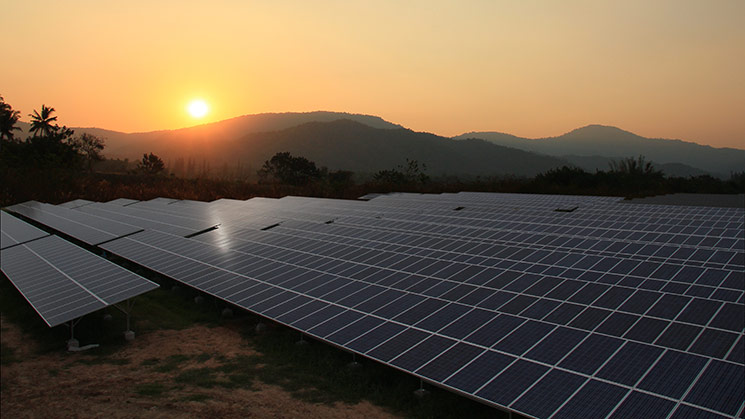 The U.S. Environmental Protection Agency (EPA) is basically closed for business for the rest  of the Obama administration. By this I mean it is unlikely that EPA will issue any rules that meaningfully internalize the cost of dirty energy—and thus level the playing field for clean energy—until after there is a new EPA administrator, a new assistant EPA administrator for air and radiation, a new president, and a new Congress.

So where else can clean energy advocates focus their efforts? Three places are the Federal Energy Regulatory Commission (FERC), the U.S. Department of Energy’s (DOE’s) energy efficiency standards for consumer products other than automobiles, and, perhaps most importantly, state public service commissions.

FERC’s Order 745 required independent system operators and regional transmission operators to allow demand response—including aggregation of demand response from retail customers—to fairly compete in electricity markets. Order 745 defines demand response broadly, to include a “reduction in the consumption of electric energy by customers from their expected consumption in response to an increase in the price of electric energy or to incentive payments designed to induce lower consumption of electric energy.” The U.S. Court of Appeals for the D.C. Circuit struck down Order 745, finding that it interfered with states’ exclusive jurisdiction to regulate, or choose to not regulate, retail electricity markets. The D.C. Circuit court decision was written by Judge Janice Rogers Brown, who has the dubious distinction of being the first judge to be appointed to a California court after being rated “not qualified” by the State Bar of California. Luckily the U.S. Supreme Court has decided to review the D.C. Circuit’s decision, and we expect its ruling later this year or next year.

On other fronts, DOE is constantly working on various energy efficiency standards for consumer products. DOE’s work in this arena is not particularly imaginative, and renewable energy and energy efficiency advocates (EPA) is basically closed for business for the rest could help fix this.

For example, on March 26, 2015, DOE issued a request for information to help it decide where to amend the energy conservation standards for direct heating equipment and pool heaters. There is no reason why the energy conservation standard for pool heaters could not generally be based on solar pool heaters. However, in order to achieve that excellent result, DOE would need to frequently hear from many people on the reasons why such a standard makes sense from economic, environmental, and energy security points of view. In other words, solar advocates would have to call, write, and meet in person with DOE officials repeatedly to have DOE set an efficiency standard based on the use of renewable energy.

Finally, public service commissions regulate most of the electric generation in the United States. They do this through a variety of proceedings including rate cases, which involve decisions about whether to build or retire individual power-generating facilities and reviews of integrated resource plans. These resource plans explain how utilities are going to meet customers’ demand over an extended period of time, and are generally supposed to be comprehensive. Any one of these proceedings is a great opportunity for concerned people to get involved and point out that renewable energy and energy efficiency measures are cost-effective, reliable, and serve the public interest better than fossil fuels and nuclear plants. There is a lot of misinformation about the cost of renewables and energy efficiency, which needs to be corrected.