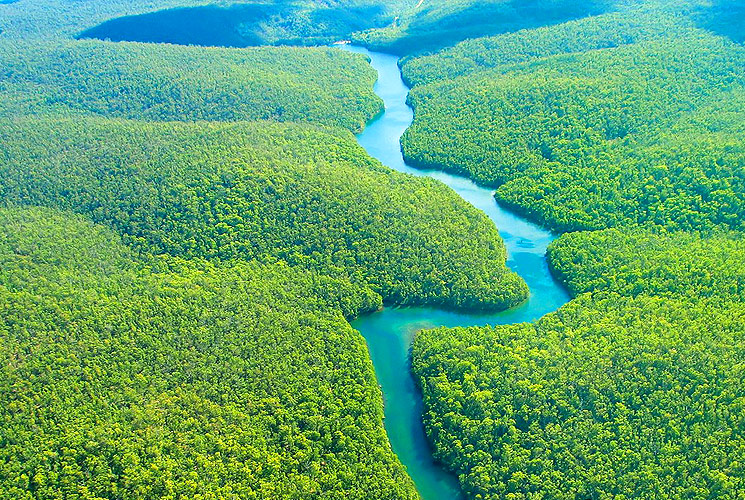 The Intergovernmental Panel on Climate Change (IPCC) in April reported  that  global  greenhouse gas emissions grew more quickly be- tween 2000 and 2010 than in any of the three previous decades. The report, “Climate Change 2014: Mitigation of Climate Change,” is the last of three Working Group reports, which, along with a Synthesis Report due in October 2014, comprise the IPCC’s Fifth Assessment Report on climate change.

The panel found that governments are not doing enough to avert planetary warming, which has now propelled humanity into a critical situation. It calls for an intensive push over the next 15 years to limit the increase in global mean temperature to 2°C (3.8°F) above pre-industrial levels. Scientists fear that exceeding this limit would produce drastic consequences, such as the elimination of ice sheets, a rapid rise in sea levels, difficulty growing food, collapse of forests and mass extinctions of plant and animal species.

Since the Intergovernmental Panel issued its last major report in 2007, many countries, states and cities have adopted climate plans, indicating growing political interest in tackling the problem. But the emissions problem is outpacing the determination to tackle it. Rich countries are making only slow progress in cutting their high emissions, while developing countries like China have been in a rush to use coal-fired power plants.

While it made no specific recommendations for government action, the report explained that putting a price on greenhouse gas emissions, either through taxes or the sale of emission permits, would help to direct investment toward climate-friendly technologies. To meet climate targets, annual investment in fossil fuel electric plants must decline by about 20 percent in the next two decades while investment in low-carbon energy will need to double from current levels.

IPCC is a United Nations panel composed of hundreds of scientists, economists and other experts. The group regularly reviews the science and economics of climate change, issuing reports every five or six years.