How Much will the PV Tariff Harm the Industry? 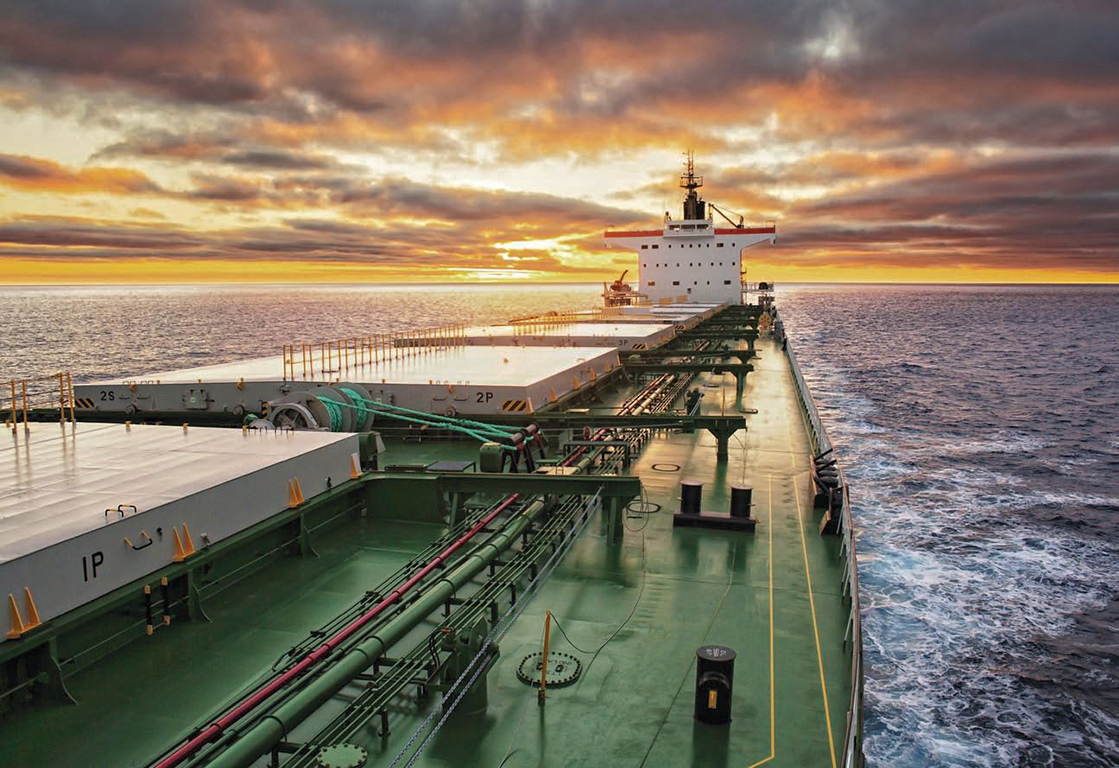 On January 22, 2018, President Trump announced that imported photovoltaic (PV) cells and modules (with a few exclusions) would be subject to a new 30% tariff that will decline to 15% over four years.

In the early decades of the PV industry, the U.S. was the dominant manufacturing hub for PV cells and modules. The silicon solar cell was invented in New Jersey by Bell Labs in 1954, and solar PV was indisputably a U.S.-based industry in its early years. In the 1960s, American PV manufacturers had begun mass production of silicon PV cells to power satellites in the space program, and manufacturing capacity expanded dramatically in the 1970s when terrestrial modules were deemed cost-effective for powering offshore oil platform warning horns, marker buoys and remote telecommunications. By the early 1980s, off-grid homeowners embraced PV, sparking what grew into the modern day grid-tie PV industry. From the early days of the silicon solar cell in the 1950s through the 1980s, the U.S. dominated worldwide output of PV cell and module production.

However, in the 1990s the face of U.S. manufacturing changed. Over the next twenty years, low-cost manufacturing regions including China, Taiwan, Southeast Asia, Korea and India grew into manufacturing powerhouses for consumer electronics, automobiles, and many other commodities. The U.S. manufacturing sector declined noticeably after 1990, and the trend eventually caught up with the PV industry. When the grid-tie boom of the early 2,000s started, the U.S. had already declined to a minor player in PV manufacturing. In just the past 10 years, PV module prices dropped by approximately 90% ($4 per watt in 2007 to less than 50 cents per watt in 2017) while U.S. PV installations grew by more than a hundredfold.

During the 2016 presidential campaign, then-candidate Donald Trump encouraged the U.S. manufacturing sector to challenge foreign imports using a rare section 201 trade case that allows the president tremendous latitude to assess a tariff on imported goods. Section 201 of the 1974 Trade Act is the United States’ “global safeguard” law. It allows for temporary relief in situations where surging imports are causing “serious injury” to a U.S. industry.

In mid-2017, the bankrupt PV manufacturer Suniva (a Chinese-owned module maker with a plant in Norcross, Georgia) filed a section 201 trade case with the U.S. International Trade Commission (ITC) and shortly afterward, SolarWorld, with a manufacturing plant in Oregon (whose parent company in Europe was operating under insolvency), signed onto the petition. The ITC recommended assessing tariffs as a penalty on all imported modules, and President Trump made the final determination that a flat 30% import tariff would be assessed on all imported cells and modules in 2018, with the tariff declining to 25% in 2019, 20% in 2020, and 15% in 2021.

This type of tariff is rare; the last time it was utilized was in the early 2,000s when the Bush administration levied section 201 tariffs on imported steel.

The World Trade Organization (WTO) considers section 201 trade case tariffs illegal per international trade law, and lawsuits from foreign governments are already ramping up. It takes two years for these lawsuits to work their way through the WTO process, and it is quite possible that President Trump will follow President Bush’s lead in rescinding the tariff before these lawsuits become active cases. If that happens, we may see an opening of a Pandora’s box with international trade agreements falling apart and retaliatory tariffs from foreign countries being assessed to protest what is viewed by many as an illegal trade action.

There are some exclusions to this tariff including for small off-grid PV modules under 100 watts output and for imports from dozens of undeveloped countries with little to no PV manufacturing capacity including Afghanistan, Angola, Armenia, Belize, Madagascar, Uganda and Yemen. There are only three countries with notable PV manufacturing capacity that are currently excluded: India, Turkey and South Africa. But if imports from any country cross the threshold of more than 3% of all PV modules imported into the U.S., the 30% tariff would immediately apply to that country as well. There is also an exclusion for the first 2.5 gigawatts (GW) of PV cells imported, and at this time, the exclusion on cells appears to be first-come, first-served, meaning most cells will likely be snapped up in the next few months as the small handful of PV module manufacturers operating in the U.S. stock up on lower cost cells for their production.

Trying to forecast the future of this issue is complex, as international trade agreements and WTO trade law are more about politics than economics or science. According to initial estimates by Greentech Media, the impact will be equally distributed among residential, commercial, and utility-scale PV with about 10-15% less installed PV in the next five years for all three sectors.

Residential PV installations will decline slightly in the next two years before growth resumes, and utility and commercial PV will return to modest growth by 2019. Typical residential customers in active solar markets will see their payback times increased by at least six months to possibly more than two years, depending on market variables.

The overwhelming majority of industry analysts project this tariff will result in a noticeable net job loss for workers in the U.S. PV industry. While a few manufacturing jobs may be created, modern PV manufacturing is highly automated meaning only a small number of factory workers are needed. The vast majority of jobs in the PV industry are installation jobs, but overall projections indicate that 25,000 of the approximate 250,000 workers in the U.S. PV industry will lose their jobs as a result of the new tariffs.

This is not the end of the world, but it is a notable setback to an industry that has seen tremendous success over the past 15 years. Despite this setback, PV is too powerful to be stopped. The vast majority of the U.S. population supports it, and years from now this tariff will be viewed as merely a speed bump.

Power to the People!

Jeff Spies is the Senior Director of Policy for Quickmount PV and has been on the forefront of solar training since his entry into the PV industry in 2007. He holds a B.S. in Mechanical Engineering and has worked in sales, marketing, and technical training in the industrial automation field prior to moving into solar in 2006. Jeff also serves as Secretary for the North American Board of Certified Energy Practitioners (NABCEP).