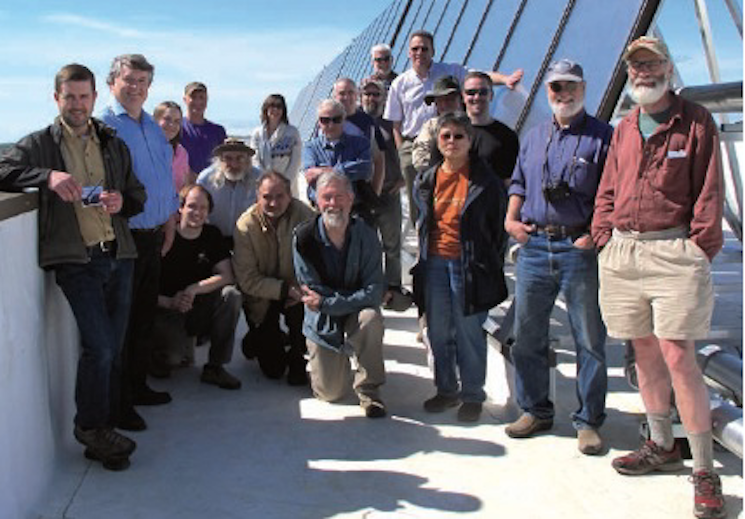 David Panich, architect and owner of Panich Architecture in Framingham, Mass., was appointed chair of the ASES Board of Directors in November. Panich has served on the board for three years, and is the past chair of the ASES Solar Buildings Division. ASES thanks outgoing board chair, David Hill, for his years of service. Hill will continue working with the board on fundraising projects.

Frank de Winter, who has served numerous terms on the ASES and ISES boards, including several years as chair, was appointed vice chair of the ASES board in November.

In January, ASES held its 2014 board election. Six candidates were nominated for six seats, including four directors who ran either for reelection, or for confirmation of the positions that they had been appointed to fill following vacancies in 2012 and 2013.

Special thanks to outgoing board members Bill Poulin (who stayed on as treasurer past his term expiration), David Comis and Allison Gray.

– More information about  the ASES Board of Directors