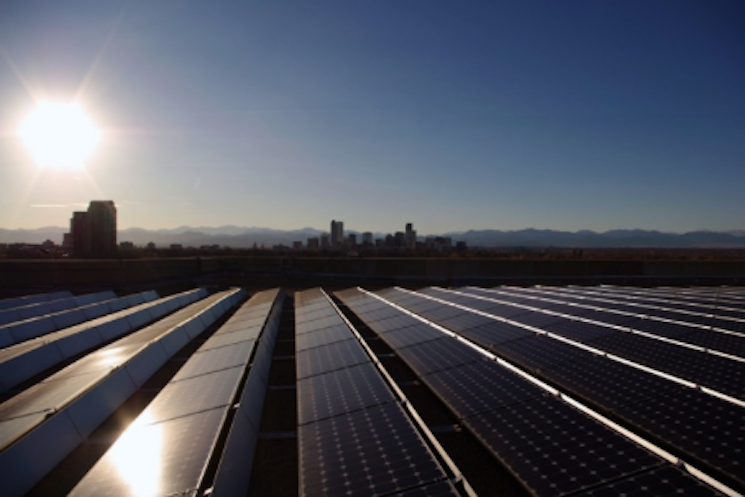 The report, “Estimating the Performance and Economic Value of Multiple CSP Technologies in a Production Cost Model,” compares dry-cooled towers with dry-cooled troughs at the same annual capacity (1.2 terawatt-hours), and with comparable levels of thermal storage.

It finds that the two technologies produce different production patterns when measured over daily and seasonal time scales, but both operate at 70 percent capacity factor and the total value to the grid is similar. Annual operational savings, relative to fossil fuel plants, run 3.6 percent for towers and 3.7 percent for troughs, at today’s prices for coal and natural gas.

In a blog post, General Electric’s chief engineering officer writes: “Solar power generation is a hot commodity in the renewables energy market – last year, it topped the charts for renewable energy production growth, passing the 100 terawatt hour mark with 65% year on year growth in 2013. This is a marked shift from decades of slow growth, and a global challenge to deliver a significant proportion of energy demands from renewable sources.” And so, GE is developing products to support very large solar projects, including a 4MW, 1500-volt inverter. More

SolarBridge has closed a $42 million round of funding led by Constellation Technology Ventures, part of Exelon Corp. The funding will be used to expand sales and marketing and continue the company’s focus on research and development as it scales its customer base across North America and Australia.

As D.R. Golding retires at Hynes Industries, Vice President of Finance and Corporate Treasurer Jim Blair will succeed him as President and CEO effective April 1. More